Our team of 27 teachers deliver over 100 music and singing classes every week, with additional grúpaí ceoil and céilí band classes to encourage group playing and participation at County, Provincial and All Ireland Fleadhanna

Singing and Tin Whistle:
€250 per annum

All other instruments:  €300 per annum

Fees can be paid by bank transfer in September and January. Please see registration form for Bank details.

Known as the Tin Whistle, this is an inexpensive wind instrument ideal for young students to start their musical journey with. It is one of the most popular instruments in the music today – suitable both as an introduction to music for beginners and for playing the most sophisticated airs and dance music.

In the Irish tradition, the fiddle, a stringed instrument means the standard orchestral violin, which is the most popular instrument in traditional Irish dance music. Played with a bow, the fiddle comes in a number of sizes including half, three quarters and full size.

Very popular in Irish music, this is a bellows operated free-reed instrument, with both melody notes and accompaniment potential. There are two types; the button accordion which generates a different note on push and pull and the piano accordion with the same note values as the piano.

Typically hexagon in shape, the concertina is a bellows driven, button operated, free-reed instrument, played with the fingers of both hands. Like the flute, old Anglo-German concertinas are available and also new fine quality instruments may be ordered from makers.

The banjo is a plucked, fretted four string instrument played with a plectrum. The preferred tuning is GDAE which like the fiddle and mandolin is the standard for Irish traditional banjo players.

The mandolin played in the Irish tradition is a small pear backed lute using four sets of double strings and a short fretted neck. The pioneering Irish maker was Joe Foley, a native of Ceantar Naithí Rathfarnham.

The Irish harp is a stringed instrument and made in various sizes to suit players of all abilities from beginners to advanced students. As the national symbol of Ireland the harp is imaged on Garda Caps, coin currency and Government communications – making Ireland the only country to have a musical instrument as its symbol.

Irish traditional music has a rich variety of song, much of which shares the same underlying stylistic features. Séan-Nós or in the ‘Old-Style’ is a style of developed over the centuries in Irish-speaking Ireland and is suitable for all ages and singing abilities. Down through the years, the Séan-Nós style of singing has never been broken, and as such is as modern as it is old passing from generation to generation, hence the term ‘traditional’ and is the traditional way of singing in Ireland.

Associated with both accompaniment for the céilí band and as a solo melody instrument, the piano has been a feature of traditional music in Ireland since the beginning of the twentieth century. Piano playing instruction for traditional music is given to students in all the age groups; under 12, 12-15, under 18 and senior.

Like the piano, the drums consisting Bass and kettle drums with a wood mounted block have been played in Ireland to accompany Ceili bands since the beginning of the twentieth century. Drumming instruction for traditional music is given to students in all the age groups; under 12, 12-15, under 18 and senior.

‘Ceol sa Phobal- a candlelit concert of traditional Irish and soul music’.This event will be held in Beechwood Parish Church […] 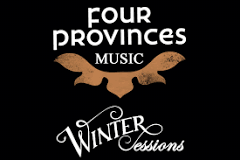 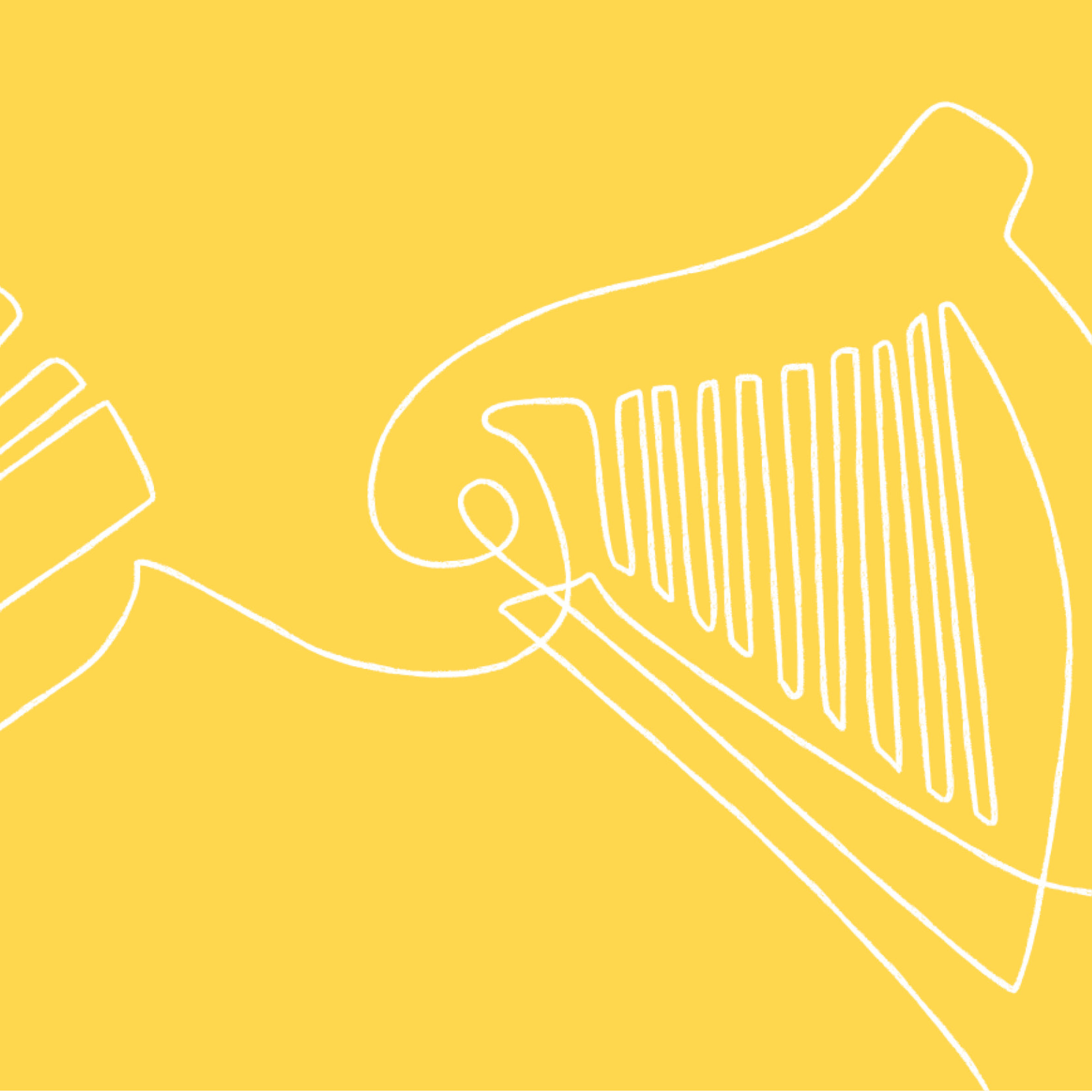 Craobh Naithí Classes will be restarting on Thursday, September 15th 2022.If you have already submitted your form, it has been […] 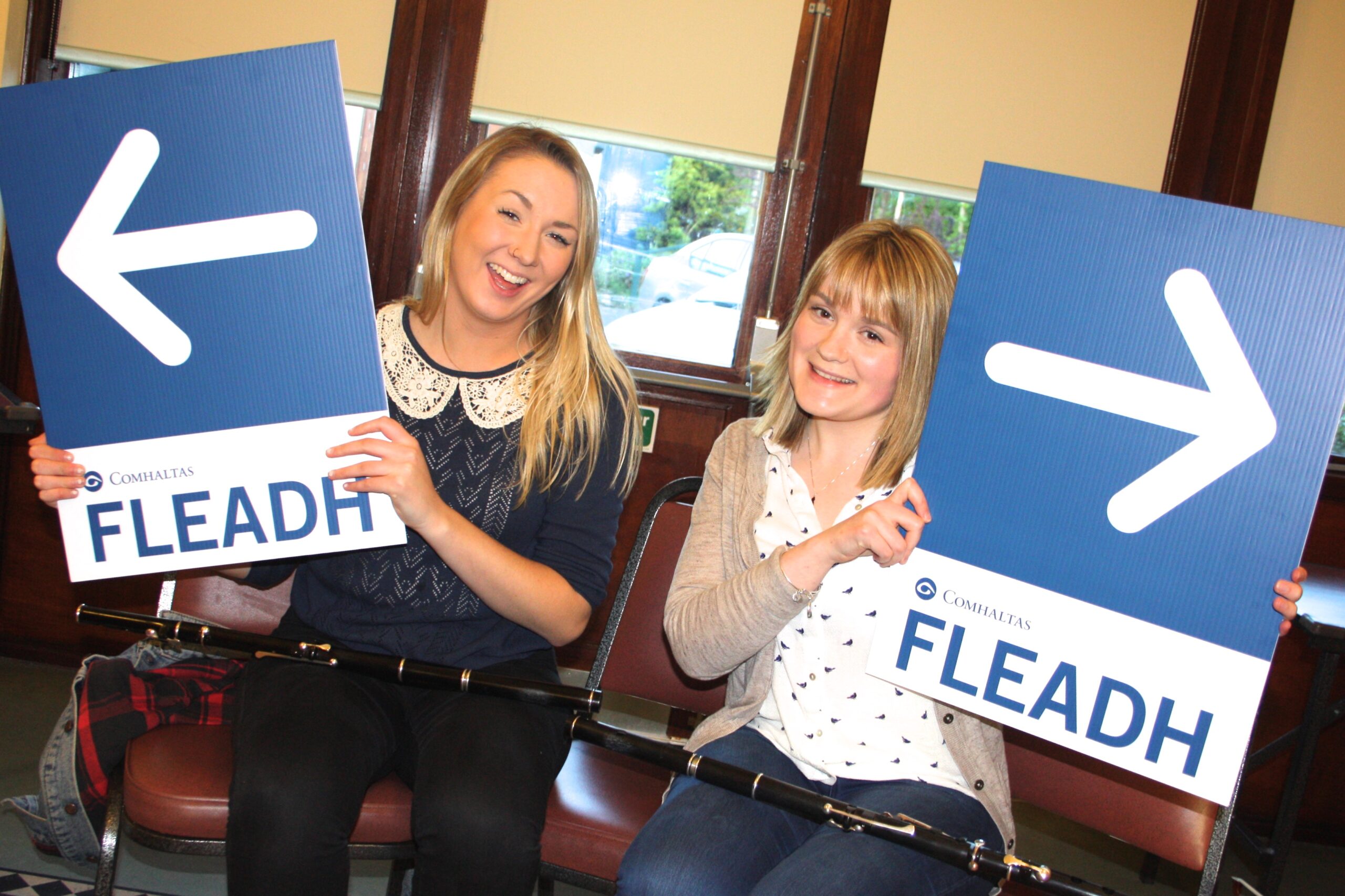 Xmas Concert For an enjoyable end to our first ter

Join us for chats with members of the branch commi

Analytical cookies are used to understand how visitors interact with the website. These cookies help provide information on metrics the number of visitors, bounce rate, traffic source, etc.

Advertisement cookies are used to provide visitors with relevant ads and marketing campaigns. These cookies track visitors across websites and collect information to provide customized ads.